Libes was launched to boost the e-sports market and provide new entertainment during the coronavirus pandemic.
Overseas, governments and companies are taking the lead in supporting the e-sports market, but there is still not enough market awareness in Japan.
As part of its efforts to revitalize the e-sports market in Japan, Libes is holding the "The Liberal Cup.".

The possibility of e-sports becoming an official sport at the 2024 Paralympic Games has become a hot topic in the world, and we expect to be able to send athletes from Japan, a country with a large number of home video game consoles. We think that we need a backup now for that.

Libes has nurtured the next generation of players, and players who are active now can also become coaches.
In order to establish e-sports in Japan and greatly develop the e-sports market, this "The Liberal Cup" is a step toward the future in a few years.

The first exhibition match will be held in "Knives Out".

Eighteen teams will be selected to compete in three matches for the championship. 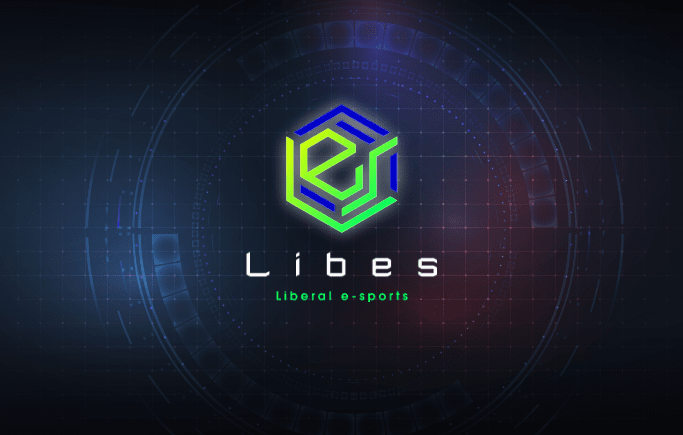 *If you do not receive a bes token, you can participate in the donation of an equal amount of the prize money.